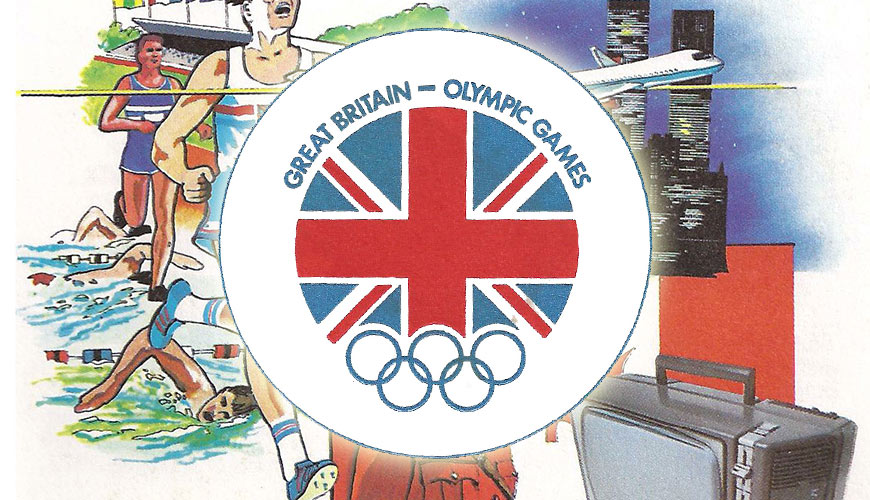 In the 1970s West Nally was appointed by the British Olympic Association (BOA) to seek commercial and public support for the estimated £500,000 British team costs in going to the Montreal Games in July 1976.  British Petroleum Limited came to the BOA’s assistance through West Nally’s introduction.

The company gave the funding necessary to launch the Appeal and cover professional fees and the cost of design and print materials. This gave BP identification, including their logo, on all the Appeal materials aimed at the public and on the letter-heading/stationery used to encourage other commercial supporters.

Kraft foods, already involved with West Nally on athletics, did on-pack Dairyleapromotions offering free Olympic Action posters.  Cadbury did chocolate wrapper collection schemes offering a free Olympic Book and a denim covered radio for £3.60. Mann Beer offered Olympic Holidays as did Golden Wondercrisps.  In all 27 companies were involved in some form of promotional activity or in alleviating costs.

A fundamental part of the fund raising programme was the creation of a merchandise symbol which combined the nationalistic appeal of the Great Britain team with the more general public interest in the Olympic Games. The symbol was approved by the BOA and the International Olympic Committee and became the spearhead of the BOA’s appeal to British industry. West Nally also co-ordinated a national programme of fund-raising events in co-operation with commercial companies and organisations from the world of entertainment – aimed at both raising funds and media coverage around the need to support the British Olympic Team Appeal.

West Nally also undertook a similar role with the Australian Olympic Committee. In the 1970s West Nally had good contacts with many National Olympic Committees and had observed that each country was working on individually raising funds.  Many were purely amateur and had no real marketing or promotional experience.

With access to the contracts made and income raised from the Montreal Olympics, West Nally prepared a presentation to the Organising Committee of the XXII Olympiad in Moscow.  This document set out the need for total co-ordination of the marketing programme world-wide through a central source. It observed that only 3% of Montreal’s revenue had been raised from suppliers, sponsors, licensing and concessions. It proposed that sponsors are given specific categories for which they provide finance and have the rights to promote a global association with the Games.  (The was the foundation of the IOC Top programme.)

The West Nally document also stressed the importance of Co-operation with National Olympic Committees(NOC’s)- and listed the product categories that would be most suitable as global Olympic partners.

On behalf of the Moscow Organising Committee, West Nally undertook a wide range of meetings with NOC’s aimed at selling-in the concept of working together on a global basis.

West Nally also undertook the licensing programme for the Moscow XXII Olympiad and did the deal for the official uniforms.  With the withdrawal of the USA (and therefore Levi) from the Games, the original uniform contract was rapidly renegotiated with Jesus jeans in Italy.

In 1984 West Nally, yet again, put forward its concept of a limited and exclusive product category related sponsorship programme to the 1988 XV Olympic Winter Games Organising Committee in Calgary.  The concept had, by then, been ‘picked up’ by the IOC and its President, Juan Antonio Samaranch, who was elected President just prior to the Moscow Games in July 1980, and it was subsequently adopted by Peter Ueberroth for the 1984 Summer Olympics in Los Angeles. 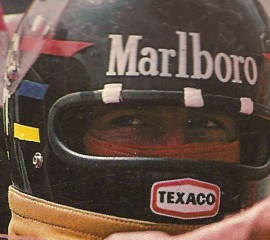 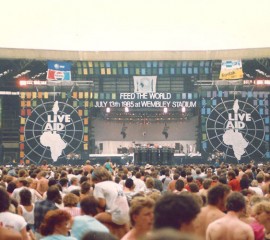 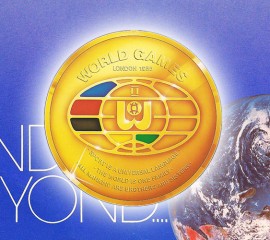 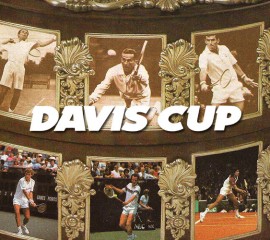